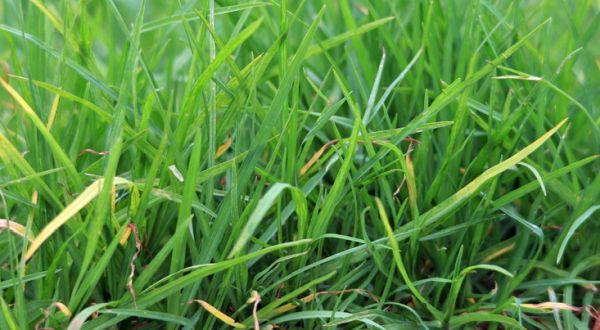 (RED VOICE MEDIA) – A Michigan judge is coming under fire after video surfaced of her shaming and fining a 72-year-old cancer patient in court who said he’s too weak to maintain his lawn, with the judge exclaiming that she wished she could put the elderly man in jail for not keeping up his yard.

District Judge Alexis G. Krot, who presides over the 31st District Court in Michigan, delivered perhaps one of the most disgusting diatribes from the bench earlier in January – shaming an elderly cancer patient and wishing she could throw him in jail because he admitted to being too frail to personally maintain the weeds growing in his back yard.

During a January 10th virtual court appearance, 72-year-old Burhan Chowdhury appeared before Judge Krot over an August 2021 citation he’d received regarding overgrown vegetation that had begun to protrude through portions of the alleyway along the back of his property. Judge Krot read off the details of the civil infraction, telling Chowdhury he can plead “responsible, responsible with explanation, or not responsible.” In response, Chowdhury explained through labored breathing that he is simply not physically able to pull the weeds from his yard due to his cancer diagnosis.