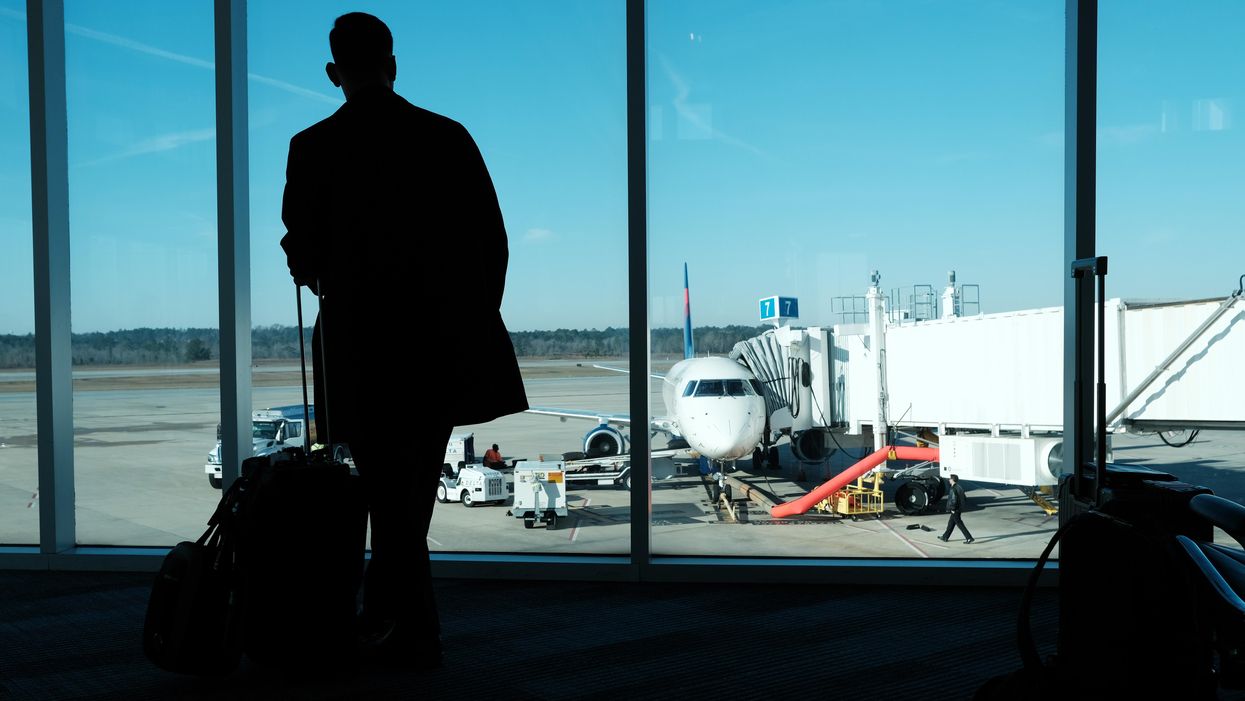 Three women are facing a variety of federal charges in connection with a brutal attack on an airline security worker, according to a report from the Associated Press.

What are the details?

Three women were arraigned in federal court in Brooklyn on Thursday in connection with the attack and released on a $25,000 bond.

In court documents, prosecutors said that the female trio was attempting to board a flight bound to San Juan, Puerto Rico, when an agent interrupted them and directed them to properly wear their masks.

The women, according to documents, ordered at least nine alcoholic beverages from the airport lounge in the hours leading up to their departure and became rowdy.

As the three suspects approached their gate, flight crew — including a Delta security officer and gate agent — determined that they were too disorderly to board the plane and would be offered a later flight.

“A member of the Flight crew and the Captain exited the airplane and observed the three defendants; they determined that all three defendants should be denied boarding because they were acting belligerent, one of the defendants was refusing to wear her mask properly, and Zavala was visibly disoriented and possibly intoxicated,” prosecutors alleged.

The women reportedly became irate when they learned that they would not be on their originally scheduled flight, and one of them purportedly lunged at the security officer and repeatedly struck him in the head with his own radio.

A second woman was said to have punched the gate agent in the face when the agent attempted to intervene, and the third woman reportedly stomped on the security officer’s face after he fell to the floor from being struck.

All three were said to kick and hit the security agent as he lay on the floor.

Flight crew were eventually able to pull the victims away from the women and into a secure area. They were transported to a local hospital for treatment of injuries sustained in the vicious attack.

‘Extreme and aggressive behavior’ at airports, on flights is ‘out of control’

In a statement, Brooklyn U.S. Attorney Breon Peace said that the “extreme and aggressive behavior in connection with our air travel is out of control.”

“My client maintains her innocence and she denies the allegations as delineated in the government’s indictment. She pled not guilty yesterday before Judge Scanlon and she maintains her innocence throughout the process and we are waiting to see what discovery comes our way and what if anything is recorded with respect to the incident,” Guadagnino told The Hill in a statement on the arrest. “My client was charged in Queens state court regarding this incident and the case was dismissed by the prosecution.”

Both Zavala and Torres have also pleaded not guilty to their charges, the Washington Post reported.

“Anyone who thinks they can get away with this type of unruly behavior should be reminded that their actions are criminal and can result in time behind bars as a result of federal criminal charges,” he added.